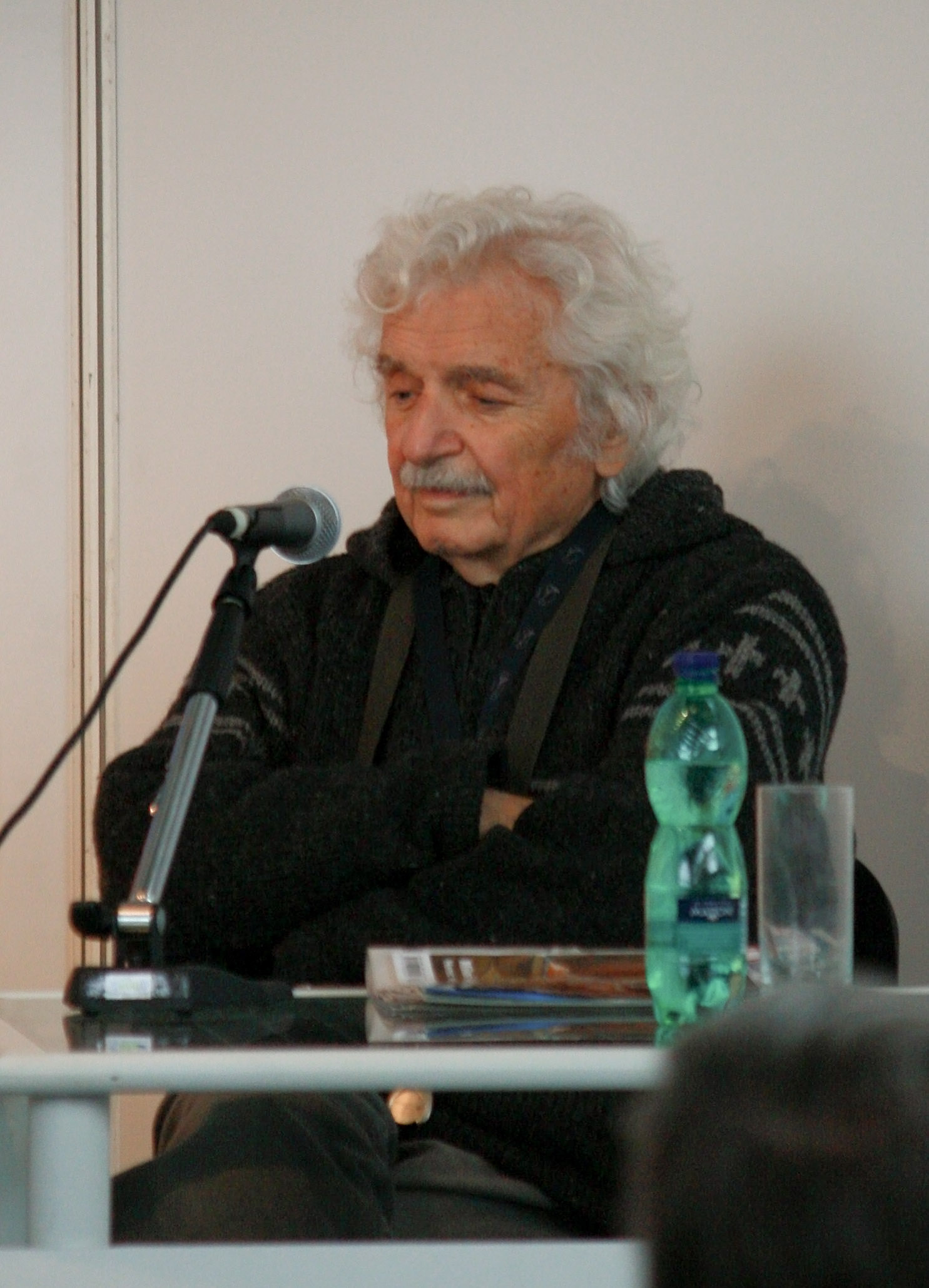 Ladislav Smoljak (9 December 1931 – 6 June 2010) was a Czech film and theater director, actor and screenwriter. He was born in Prague.

Smoljak tried to study at an art academy but failed the admission process. He went on to study physics and mathematics, and later worked as journalist and scriptwriter. Together with Zdeněk Svěrák he founded the ''Theater of Jára Cimrman'' (''Divadlo Járy Cimrmana'', ''DJC'') in Prague, named after a fictitious genius. Smoljak wrote scripts and directed several films; these became very successful in the Czech Republic.