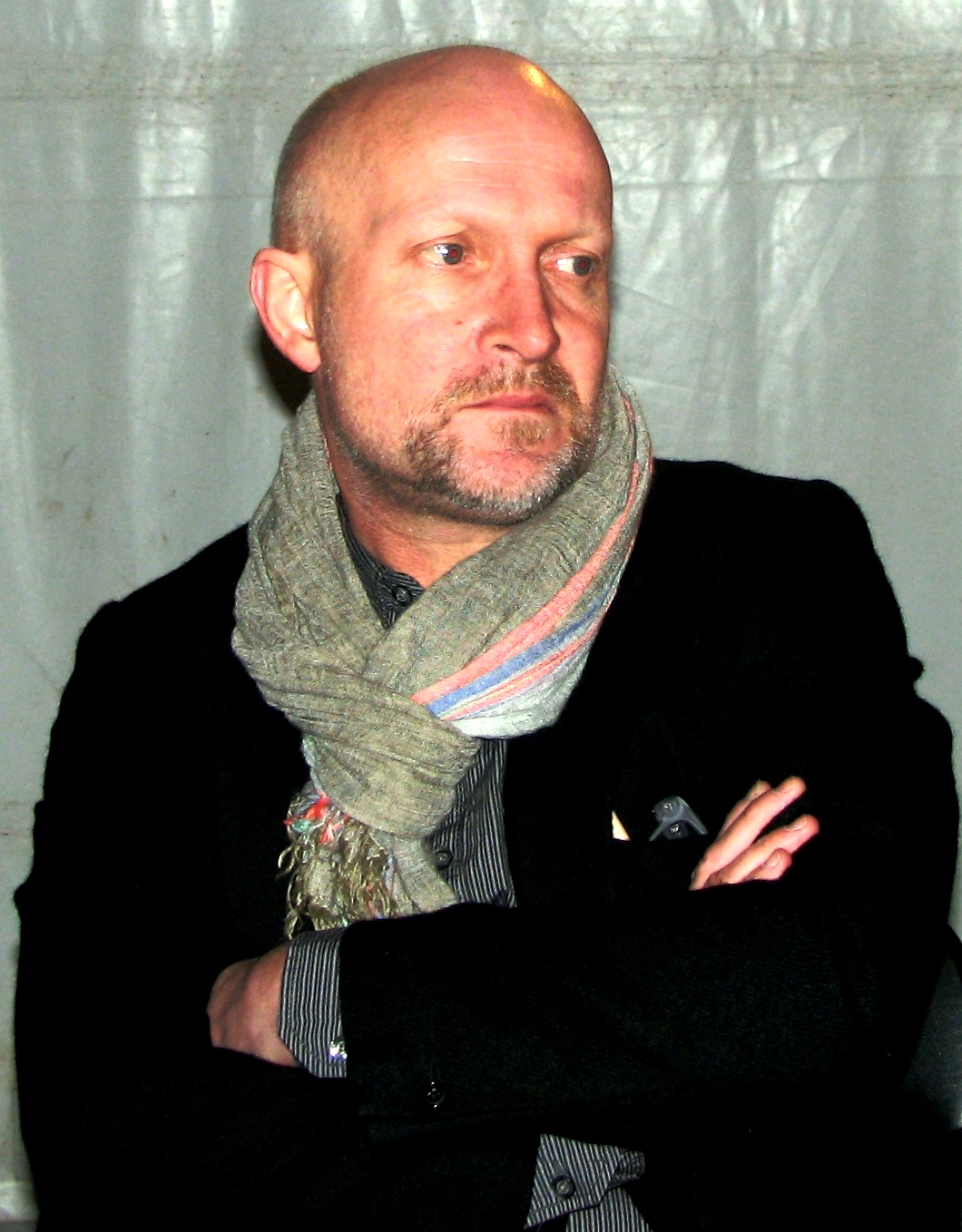 Saabye Christensen was raised in the Skillebekk neighbourhood of Oslo, but lived for many years in Sortland in northern Norway; both places play a major role in his work. He lives in Blindern, the university district of Oslo.

He is half Danish and holds Danish rather than Norwegian citizenship. Provided by Wikipedia
Showing 1 - 2 of 2 for search: 'Christensen, Lars Saabye, 1953-', query time: 0.03s
List  Tabulka
Search Tools: Get RSS Feed — Email this Search —
Loading...